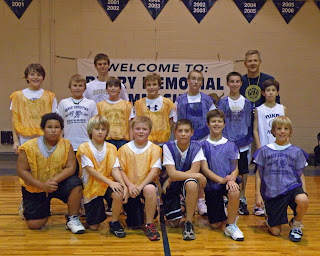 The boys varsity team also played last night. The Cougars faced off with Victory, defeating them 76-18 (not confirmed official score). Seniors, Jon Ward and Jared Long, led the way, both with 16.