Jack McRae received the STAR student award for the 2015-2016 senior class and also won the System Award.  He will now move on to compete on the District level.  To attain the STAR recognition, the student must have the highest score on a single test date for a three-part SAT and be in the top 10 percent or top 10 students of their graduating class based on GPA. The student then selects the teacher he or she feels has been the most instrumental in their academic achievement. Jack chose Mr. Richard Cox as his STAR teacher. Congratulations Jack, we are so proud of you! 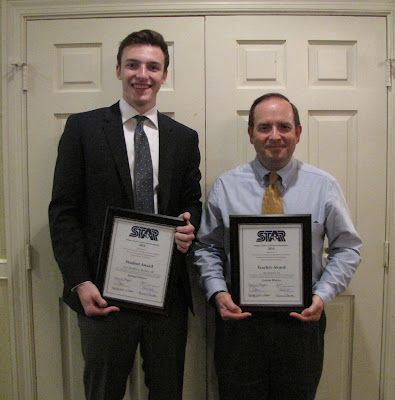 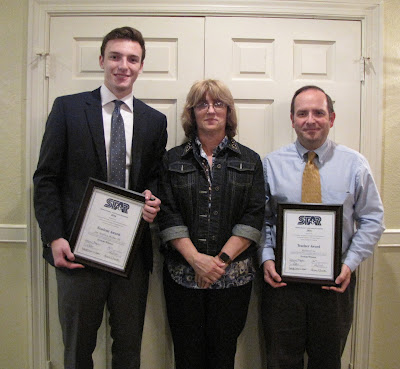 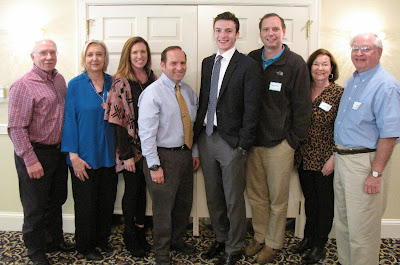