The Lady Cougars have had an awesome season! In the state tournament the girls defeated Memorial Day School 38-36 which advanced them into the “Elite 8” round. The girls continued on and beat LaGrange Academy 60-38 to advance to the GISA AA Final Four. At Final Four the Girls played a competitive game against Georgia Christian School but were unable to pull out a win. Congrats to the Lady Cougar basketball team for such a successful season! 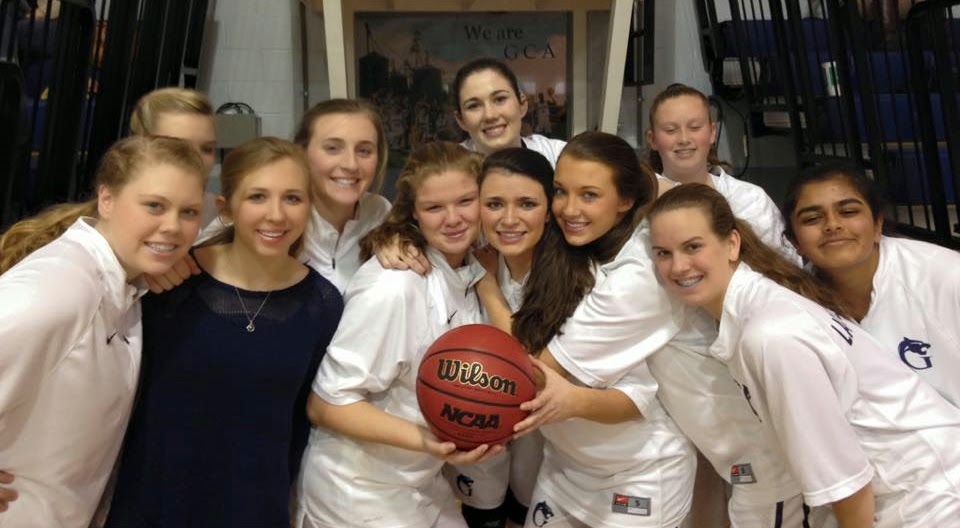 GCA Learns How To Dance

Cat In The Hat Week