Cougar Baseball Opens with a Win

The Cougar Baseball team opened their season last Thursday with a win against East Hill Christian School from Pensacola, FL by a 7-3 score. 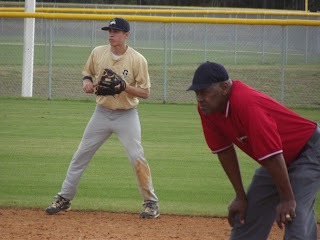 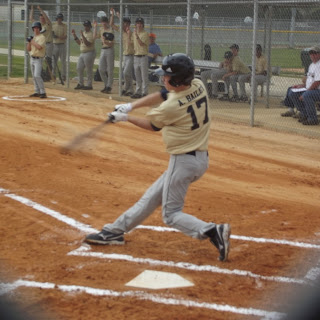 “Our hitters showed a good combination of patience and agression, while the defense was solid throughout the game,” stated Coach Bailey. 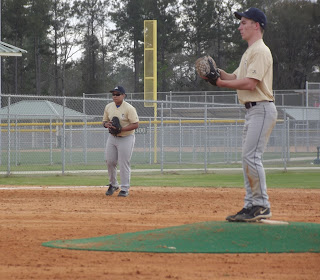